Work with us, not against us, say emergency workers after rise in assaults

Work with us, not against us, say emergency workers after rise in assaults

ASSAULTS on emergency workers in Wales are on the rise, new data has revealed.

Assaults ranged from kicking, punching and head-butting, to spitting, slapping, biting and verbal abuse. More than half (58%) of incidents took place in South East Wales, and over a third (37%) were committed by people under the influence of alcohol. With pubs set to re-open fully in Wales from Monday, emergency workers are asking the public to treat them with respect, and have the following plea – work with us, not against us. There were 629 (15%) assaults on Welsh Ambulance Service staff over the 20-month period, from paramedics to control room staff.

“Our ambulance crews are there to help people, but they can’t fight for someone’s life if they’re fighting for theirs. Our crews might have no choice but to leave a scene if their personal safety is compromised, and this isn’t helpful for anyone, least of all the patient. A split-second act of violence can have a devastating and long-term impact on our staff, both physically and emotionally. The debt of gratitude we owe to our emergency workers has never been greater, so now more than ever, we’re asking the public to work with us, not against us.”

“Emergency services across Wales are committed to doing all that we can to serve the public. We can only effectively do our jobs if people work with us and not against us. With assaults on emergency workers continuing to rise, we are insisting and appealing for this type of behaviour to stop. Too often I see the devastating impact these assaults have on police officers and other emergency workers as they go about their duty to help those in need. It is important to remember that beneath any uniform is a person who has friends, family members and loved ones. An assault on any emergency worker is a crime, be that physical or verbal, and will not be tolerated.”

Although fewer in number – 74 incidents over the 20-month period – data shows that assaults on fire and rescue service staff peak in November.

“We too are adding our voice to this appeal for the public to work with us, not against us. The vast majority of people recognise the importance of supporting the fire and rescue service while they respond to a range of emergencies that put people, communities, livelihoods and the environment at risk.

“Sadly, however, there are a few people who think nothing of subjecting our staff to verbal abuse or of attacking crews while they work. Nobody should expect to come under any sort of attack whilst potentially saving the lives of others in an emergency. We urge everyone to commit to working with us, not against us.”

As the first round of Covid-19 restrictions eased in Wales, July 2020 (256 assaults) and August 2020 (253 assaults) saw the highest volume of emergency worker assaults, increasing 20% above the monthly average of 212. There were just 21 known incidents over the reporting period where an emergency worker was deliberately coughed at by a person who claimed to have Covid-19, but the real figure is thought to be significantly higher. Under the Assault on Emergency Workers (Offences) Act, the definition of an emergency worker includes police, fire and ambulance staff, as well as prison staff, search and rescue workers and NHS workers.

“Our emergency workers deserve to feel safe as they serve us on the frontline. Now more than ever, we should appreciate the work they do and do everything we can to reduce their risk of being exposed to violence. We need the public to treat them with respect and let them do their jobs. Behind their uniform they are human beings and when they are exposed to violence it can have a significant effect on their lives.”

Andrew Hynes, Chair of the NHS Wales Anti-Violence Collaborative, which was set up to improve the reporting of incidents and better support victims through the prosecution process, added:

“It is a sad indictment on society when some people feel they are entitled to physically or verbally abuse NHS staff. The impact of just a single incident is much greater than people realise. The response of the police, Crown Prosecution Service and the courts is swift and efficient, and the consequences of a momentary lapse in judgement will lead to extremely serious punishments being applied. We ask that people act considerately and with patience when seeking or receiving medical care.”

In 2018, the maximum sentence under the Assault on Emergency Workers (Offences) Act was doubled from six months to 12 months in prison, but criminals could soon face up to two years in prison under new laws. 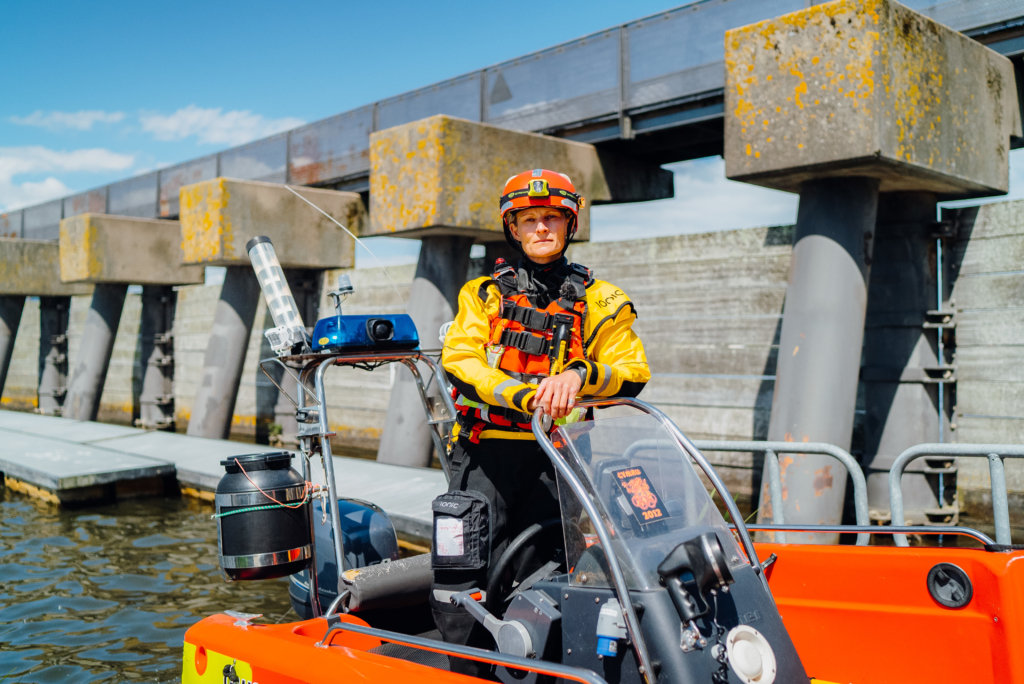 “Any assault or abuse of an emergency worker is viewed extremely seriously by the CPS. The fact that the victim has been providing a service to the public is highlighted as an aggravating feature of the offence when courts pass sentence, which can increase the penalty given. Emergency workers are there to help the public and should be able to do so safely and without fear. The CPS is committed to using the full weight of the law to protect them.”

The With Us Not Against Us campaign is spearheaded by the Joint Emergency Service Group (JESG) in Wales, which is comprised of the blue light services, Armed Forces, NHS Wales and Welsh Government, to consider cross-service issues of mutual interest.

Pledge your support and join the conversation on social media using the hashtag #WithUsNotAgainstUs. 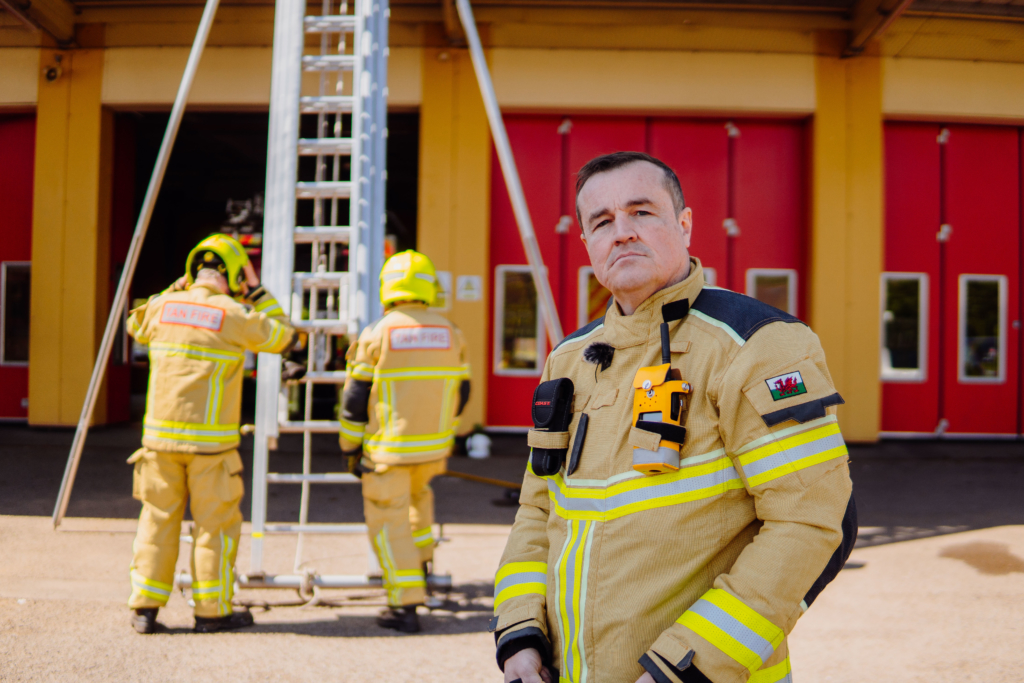