Behind The Scenes: ITV’s Fire Station 20

Behind The Scenes: ITV’s Fire Station 20 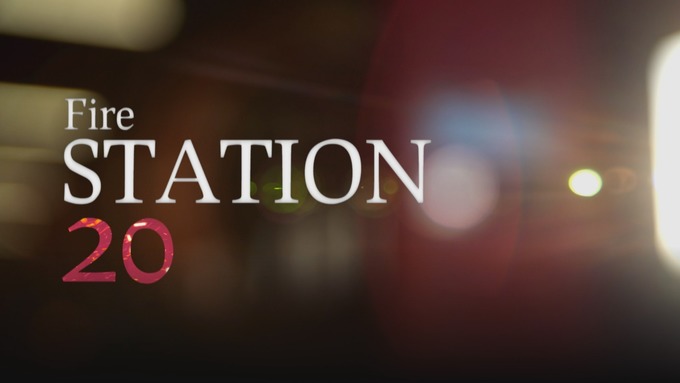 We’ve given ITV cameras exclusive behind the scenes access to one of our biggest and busiest Stations- Barry Fire Station.

A new three-part series will air this month and gives viewers an insider look into the role of a modern day firefighter.

For six months, cameras followed the life of ‘Fire Station 20’ and the lives of our firefighters who work there.

Each episode will explore the physical and emotionally challenging timeline of events, as our crews respond to call outs which range from major incidents, to rescuing an elderly woman stuck in a lift.

The series will delve into selfless acts of bravery as our crews show how crucial teamwork can be in situations of life and death.

Chief Fire Officer Huw Jakeway QFSM said:  ​“This is the very first time South Wales Fire and Rescue Service has allowed cameras behind the scenes and it has been a pleasure to work with ITV Cymru Wales, and particularly with [producer] Nicola Hendy over the past few months. I can honestly say I felt emotionally proud to be the Chief Fire Officer of South Wales Fire and Rescue Service. The scenes captured reinforced for me what I already knew, that the people who work across our Service are all incredibly dedicated, professional and caring people and are committed to making South Wales safer.”

Producer Nicola Hendy filmed most of the series.  She added: “It was a privilege to be allowed behind the scenes of Fire Station 20. I followed the firefighters through every aspect of their job, from the most difficult situations, to some of the more lighthearted. It was great to capture the true passion they have to protect their community.”

Tune in, Fire Station 20 starts on Monday 22nd July at 8pm on ITV Cymru Wales and will also be available on catch up via: itv.com/walesprogrammes.